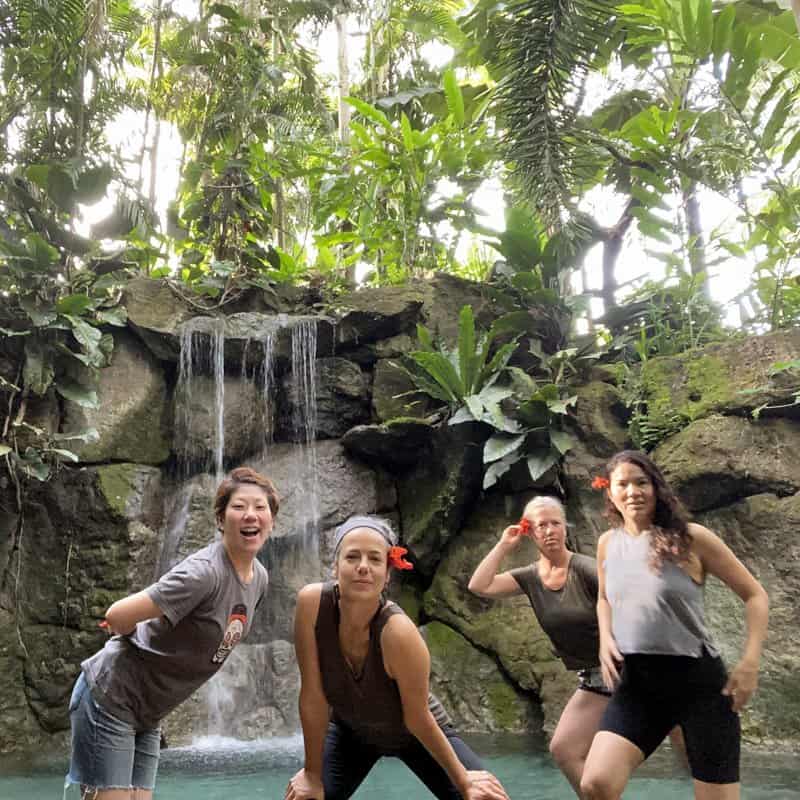 Dorothy, my friend of 20+ some years, turned five oh! She may not be pleased with me for writing that number, but I say: “Down with the age shaming and all forms of ageism!” Say it loud. Say it proud.

Dorothy’s birthday dream was to go to the Philippines with girlfriends, be healthy and get caught up on some much needed sleep. She works as a flight attendant and doesn’t get a lot of the deep Zzzzzzs. She found a place called The Farm that checked all these boxes; about 2 hours from the Manila airport; invited us and we said, “YES!”

A trip like this from the states would be unrealistic for a weekend, but Dorothy has some job perks and the rest of us live in Asia so it was doable. My flight was 2 hours direct and Aki flew from Tokyo (where she lives). Tati happened to already be in the Philippines so she had the shortest flight. It was surprising none of us had been to the Philippines already considering how close we are.

Birds of a feather

Dorothy, Aki and I met living in Boston, circa 2000. We all eventually migrated west to San Francisco… and then on from there. You may recognize Aki from a previous blog, she was one of our earlier Taichung guests in 2016. 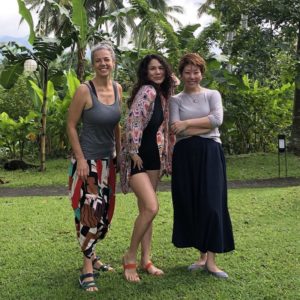 This trip was not so much about exploring the Philippines as we stayed at The Farm the whole time. It was about catching up, celebrating and peppering Dorothy with questions about the inner world of being a flight attendant, which is fascinating.

PSA: Be kind to your Flight Attendant.

Got a Chamber Pot?

Note to those traveling in Asia. Asia is filled with lots of architectural surprises! It’s basically one big adventure course which warrants its own post. For example: our room came with a funky, steep, alternating tread step ladder, no hand rail, no light switches. Not a problem in our 20s, but we are now women who may need to pee in the middle of the night! No necks broken, thankfully. 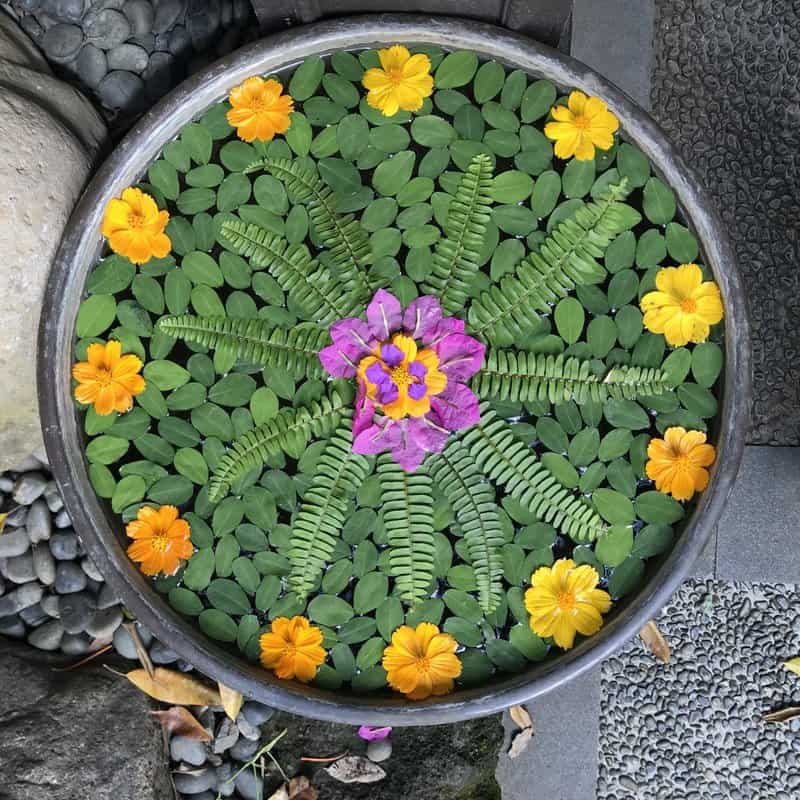 I love turmeric and was surprised to see how tall and leafy the foliage is. 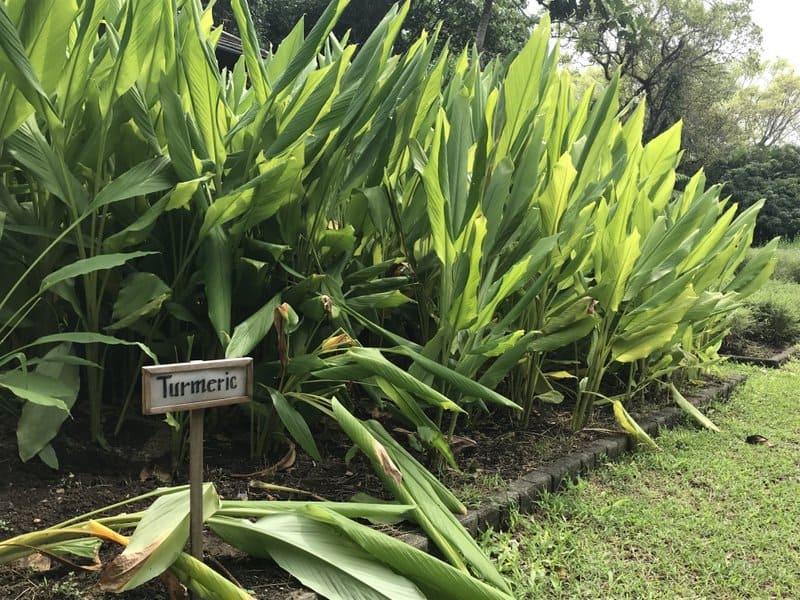 This is public transportation in the Philippines. They’re absolutely amazing works of art. I’ve never seen anything like these in Asia. Turns out they’re made from U.S. military jeeps left over from World War II. The name is a mash-up of “jeep” and “jitney”. Jeep = a newly coined term to describe a type of military vehicle from General Purpose, or GP, hence Jeep. Jitney = a popular term for an American taxi. 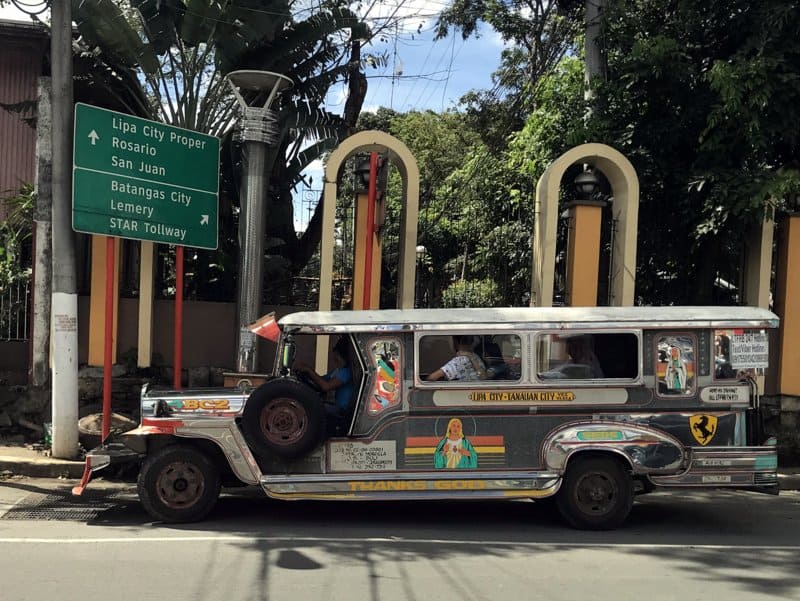 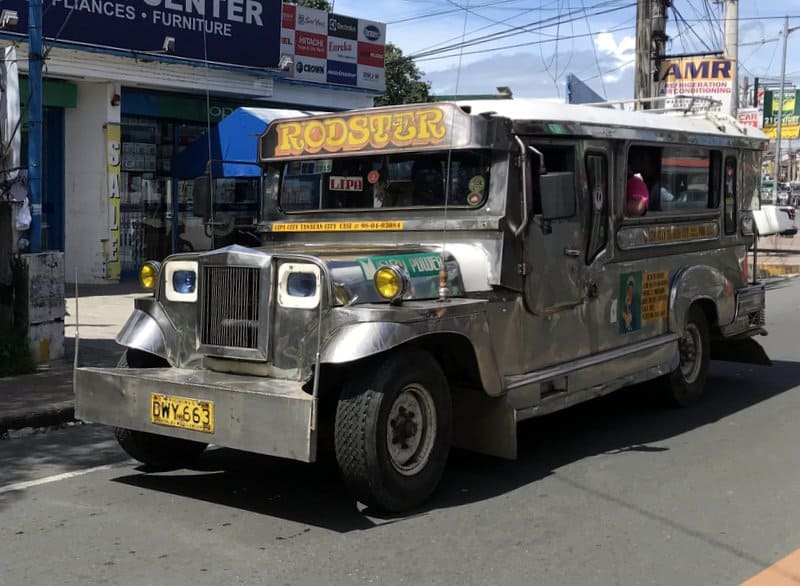 And the smaller sidecar taxis… 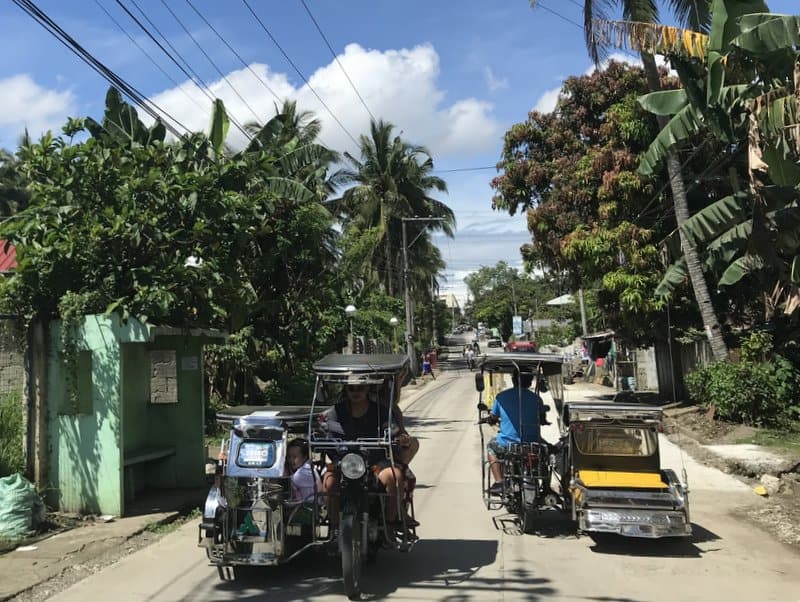 And that’s how we did five oh! 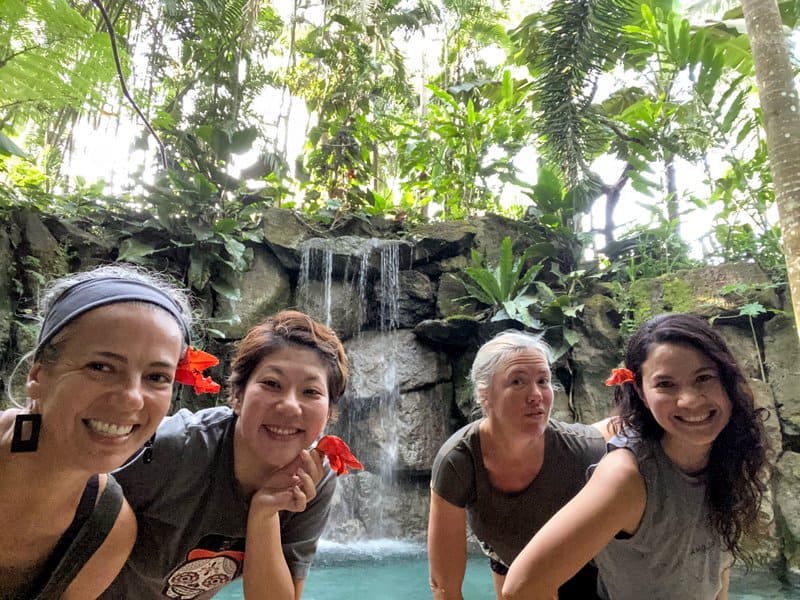 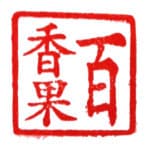