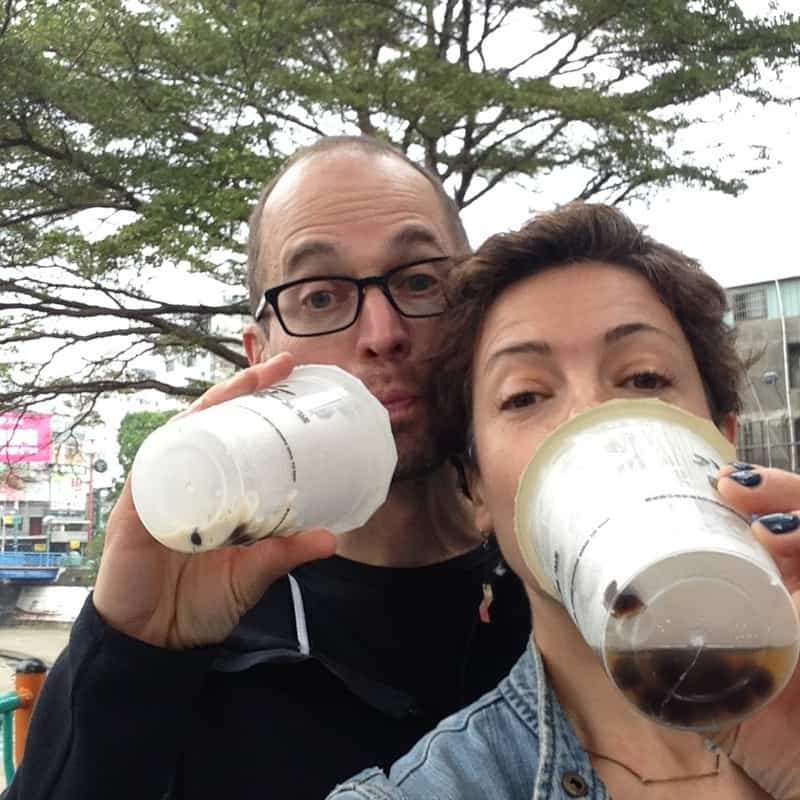 Scott (Pickles) and Sarah (Passionfruit) currently live in Taichung City, Taiwan. This small island, which is shaped like a delicious sweet potato has won our hearts. We look forward to sharing it with you here or in person!

We think Taichung is the Portland of Taiwan… good food, friendly people, very easy to navigate by bike, lots of parks and easy mountain/beach escapes.

Taiwan is around the same size as the Netherlands and Taichung City is located in the central-western area. Taichung literally translates to Taiwan Central. The second half of the word, “Chung” means “central / 中“.

In Mandarin, Taichung is 台中 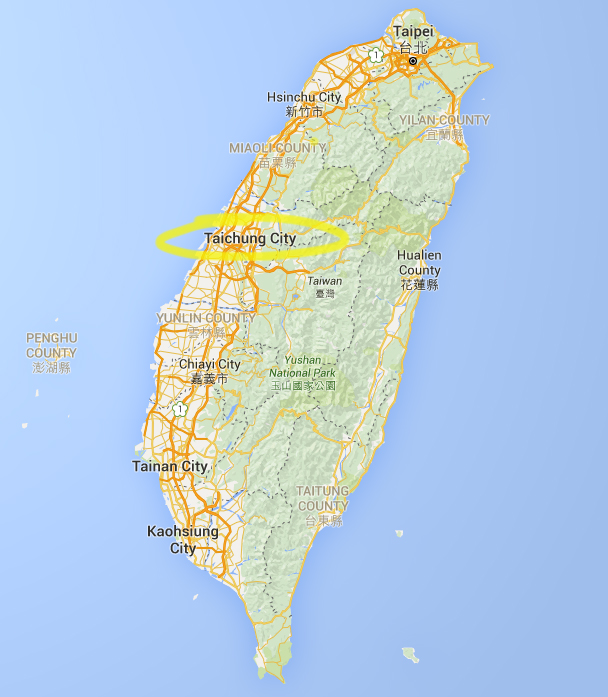 Wow your friends with these facts:

How did we end up here?

It was a combination of our desire to live overseas and Scott’s work for Nike that landed us in Taichung. Sarah continues to work as a freelance graphic designer in her mobile office at Heckles Creative.

One thought on “About P&P”