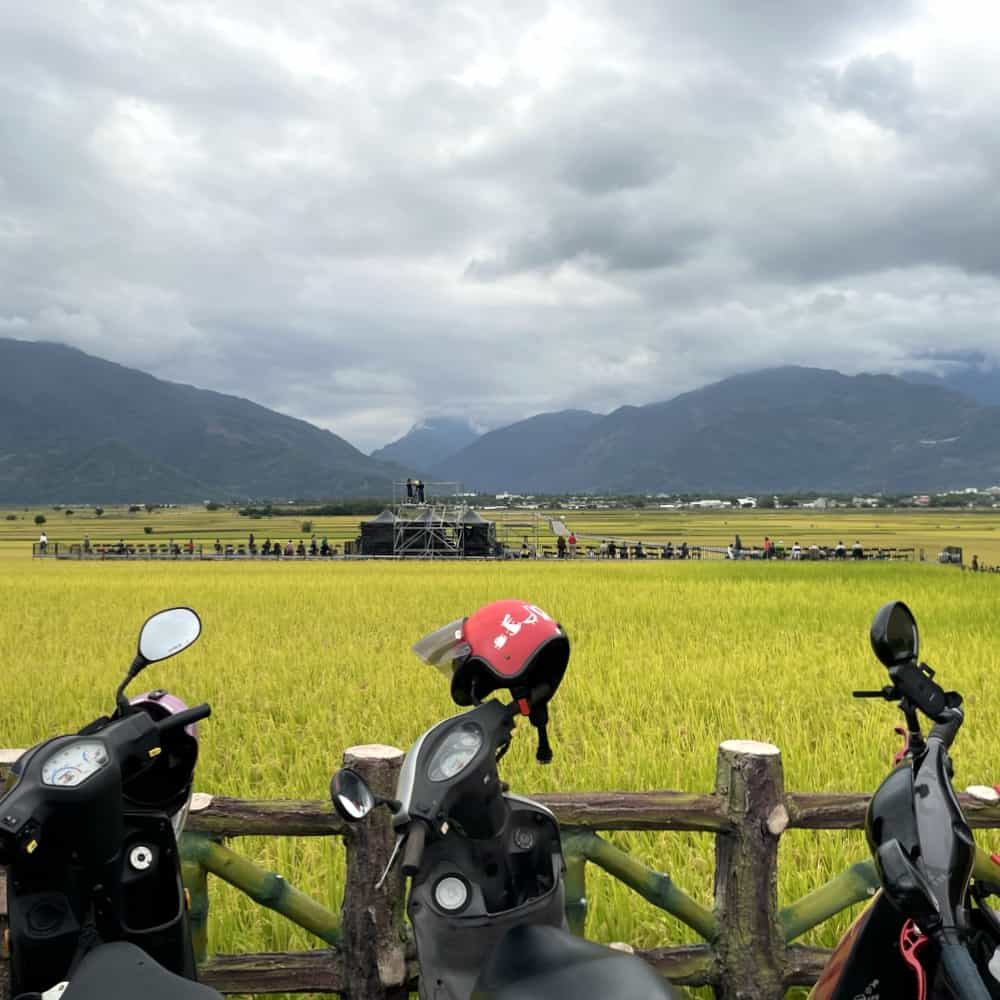 There’s a modern dance group in Taiwan, called Cloud Gate, generally acknowledged as the country’s premier modern dance organization, and we (mostly Passionfruit) jump on every chance to see them. We’ve seen them over a dozen times, all over the island, and have visited their headquarters, which is a stunning piece of architecture nestled in a woodland area on the northern outskirts of Taipei. 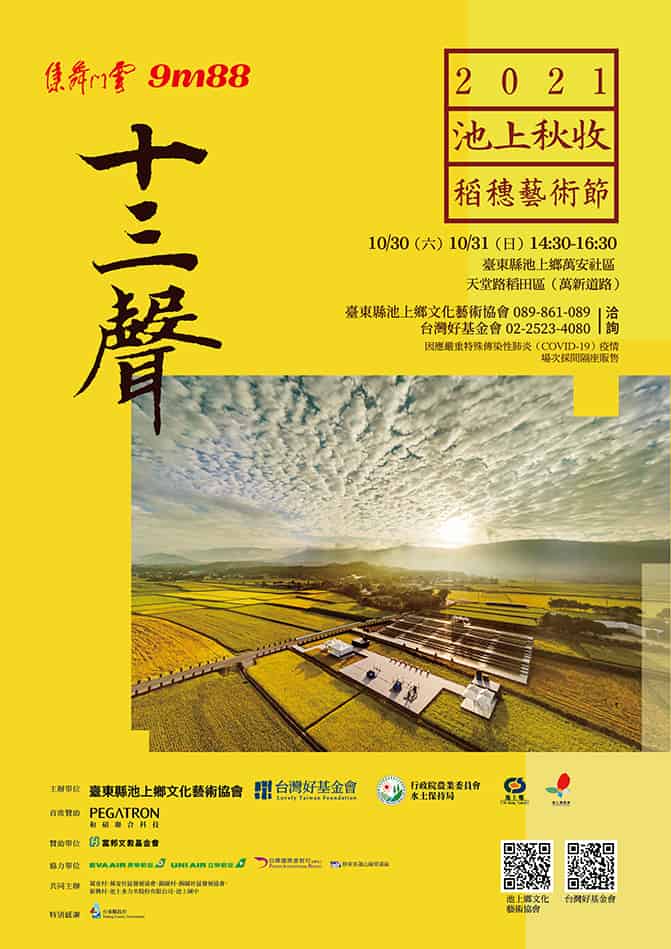 There’s one show in particular that’s been on the bucket list, which we finally got tickets for. It’s The Chishang Autumn Harvest Festival, where they perform in the middle of a golden rice field with a mountainous backdrop! It’s a stunning setting. The show is set up for 3 days and then removed, turned back to farmland. Tickets sell out within minutes, but we were in quarantine lock-down with all the time in the world and got ’em! Huge thanks to Beverly in Dulan who gave us a heads-up about the show.

The show takes place on the east coast in the East Rift Valley, in a small town called Chishang, one of the most beautiful places on the island and a favorite area for cycling.

This town is about a 6-hour drive from our home, so we made a long weekend trip of it and stayed in Dulan (our favorite escape from the city) which is an hour and a half from the dance performance.

The dance show landed on Halloween weekend and the local Dulan taproom, Highway 11 hosted a costume party at the old Sugar Factory property. Our friend Jo, who works there, gave us the heads-up that a costume will earn you 50% off a beer, so we came prepared with our costume from last year, “Two Road Dummies (a.k.a. mannequins)”. If you’ve traveled in Asia, you’ll understand why these are funny. If you haven’t, just know that one of these is standing at every roadside construction project with a battery attached to it, moving its arms up and down to signal, SLOW DOWN. The locals find it entertaining that we dress up as these.

Jo had us over for dinner at her place, which was a treat. In addition to teaching in Taitung, teaching sailing, brewing at Highway 11 Taproom, and a bunch of other side jobs, she also has her own line of Taiwan made eco-friendly sunscreen and beauty products. We love and use her products. 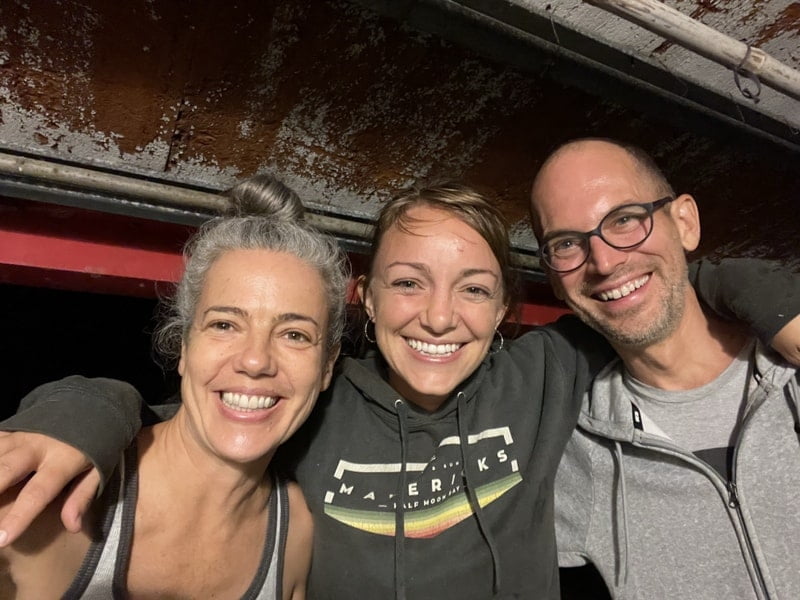 We never come to Dulan without our bikes, so we climbed a fav, Route 23, which connects the east coast to the east coast valley. We were treated with lots of monkeys, plus a butterfly that took a fancy to Pickles.

We typically spend a lot of time at the beach in Dulan, but this small town is nestled between the ocean and mountains. The weather was cooler than previous trips, so we decided to hike Mount Dulan, the tallest mountain in the southern section of the coastal mountain range. Cooler is relative, we still sweated like crazy on this steep 4 km hike to the top.

That’s a wrap on another east coast trip to where the Pacific Ocean kisses Taiwan. If you ever see Cloud Gate Dance on tour in your city, GO! GO! GO! 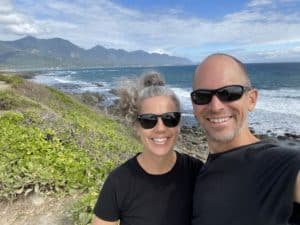