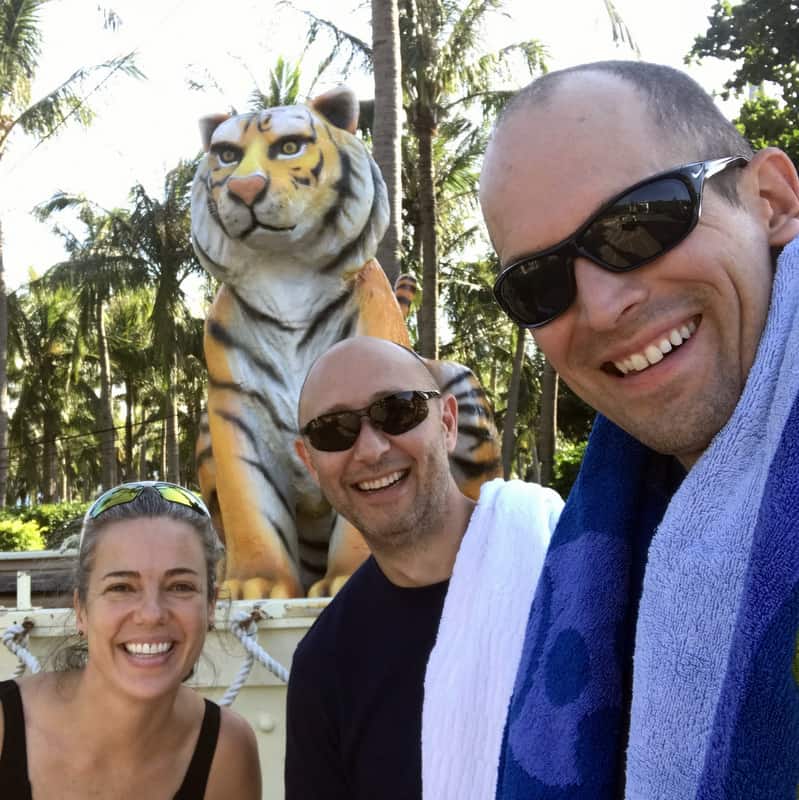 Mark and I go way back to 2006 when I was job hunting/interviewing in San Francisco (while living in Boston) – attempting to actualize my long-lived west coast dream. We met at a bar party where most people were well in with a couple of drinks. I wasn’t keen on drinking so Mark caught my eye… the guy drinking water. We hit it off and stayed friends ever since! He happens to be a top-notch mortgage broker so if you need a loan or refinance in the state of CA, I’ll connect you. 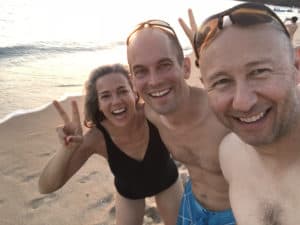 Before Mark departed for Japan he said, “I feel like I’m playing with house money. That is, even though I have more travels ahead, this Asia trip is already a success.” I guess we’re getting pretty good at this hosting thing. Does that make us SUPER HOSTS?

There could be something about letting go of attachments and beauty in destruction here.

Fun Fact: Ang Lee’s Life of Pi was shot partially in Taiwan, the director’s homeland. Water scenes were shot in both the southern part of the island (here) and in a specially built “water tank” in the Taichung. Does the feature photo of this blog makes sense now? 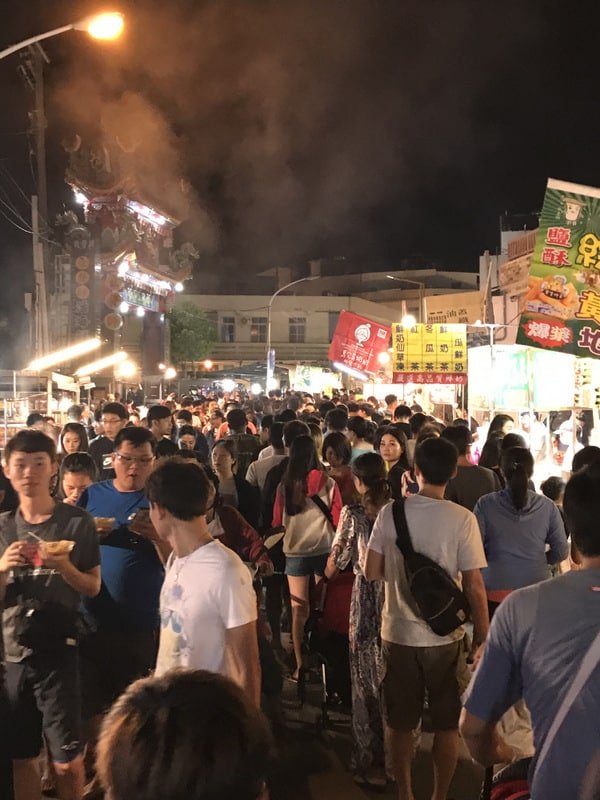 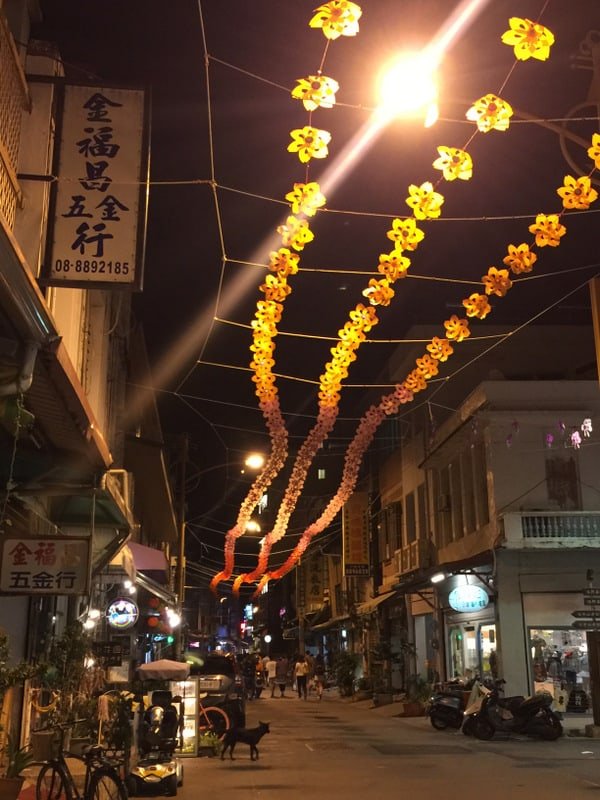 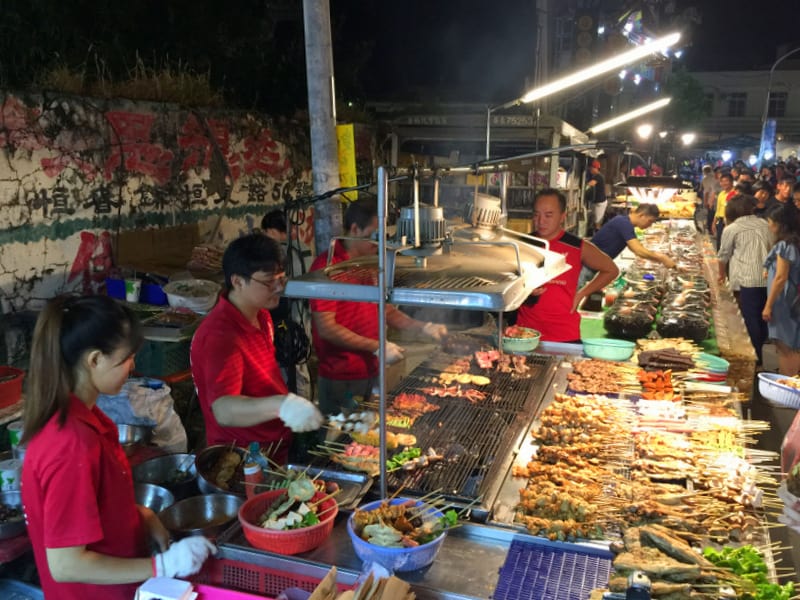 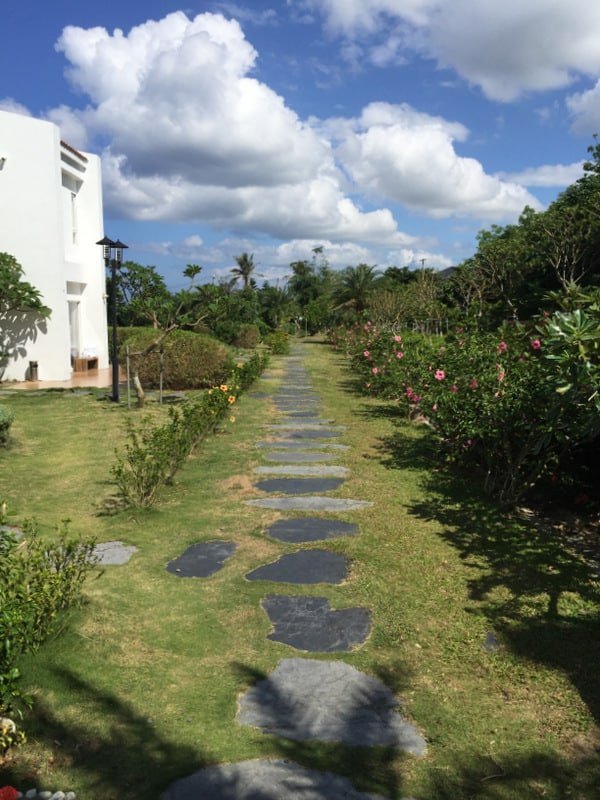 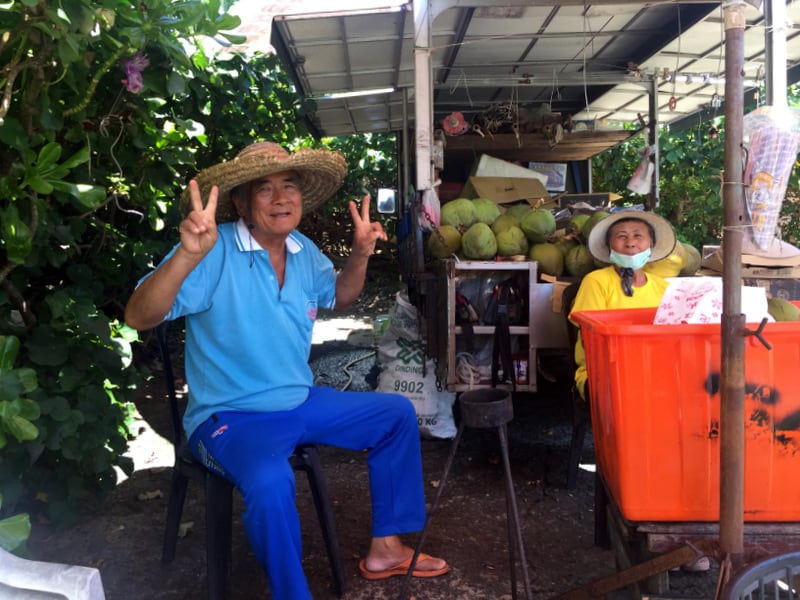 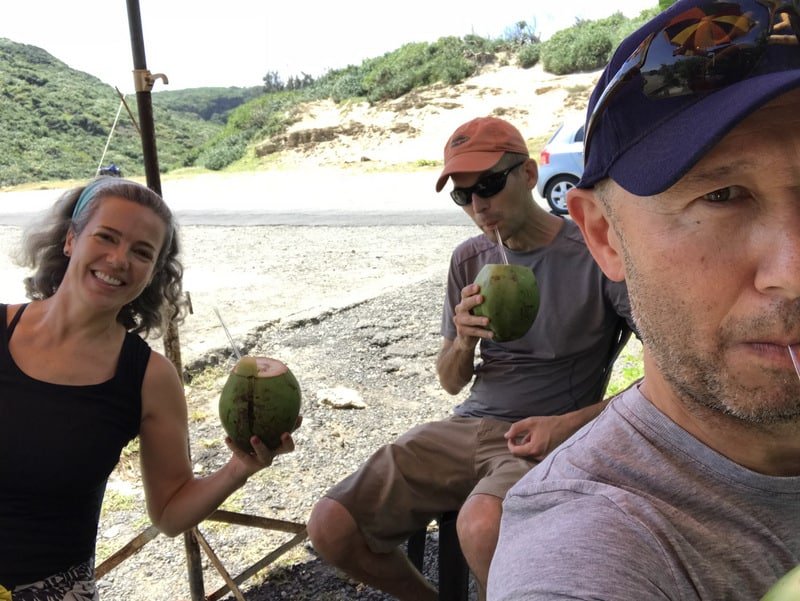 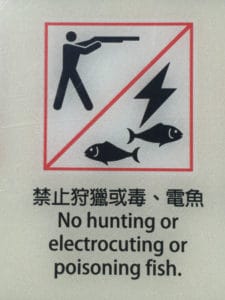 Mark’s a baseball fan and our team the Brothers were playing one of the last games of the season. Unfortunately the Brothers didn’t make the playoffs, but the other three teams did. Despite that, we stand by our local Taichung team, the Brothers, always.

Back In Our Hood 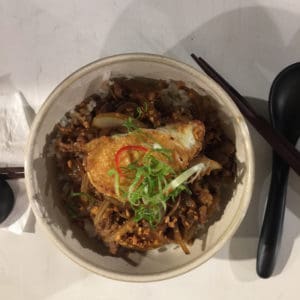 It sure was fun to reconnect with an old buddy over dumplings and new explorations. Thanks for including Taiwan in your Asian explorations, Mark! We’re happy we converted you to a Brothers fan for life too. I suppose our next meet-up will be in San Francisco for a Zazie brunch. Zàijiàn (see you again)!

Transportation:  Taiwan’s electric scooter company, Gogoro has now installed more battery swap stations in Taiwan than there are gas stations. That’s 240,000 batteries in circulation making it the world’s biggest battery swap network. The Taiwan post office and DHL are replacing all gas powered scooters with Gogoro too. Progressive! Arts:  Just opened is the Weiwuying National Center for the Arts (located in Kaohsiung, Taiwan’s third largest city after Taipei and Taichung). It’s designed by Dutch architect Francine Houben and can seat 20,000 people throughout various theaters. The entire complex is the largest performing arts center under one roof in the world. Taiwan knows how to support the arts!

One thought on “Guest: Mark from California”