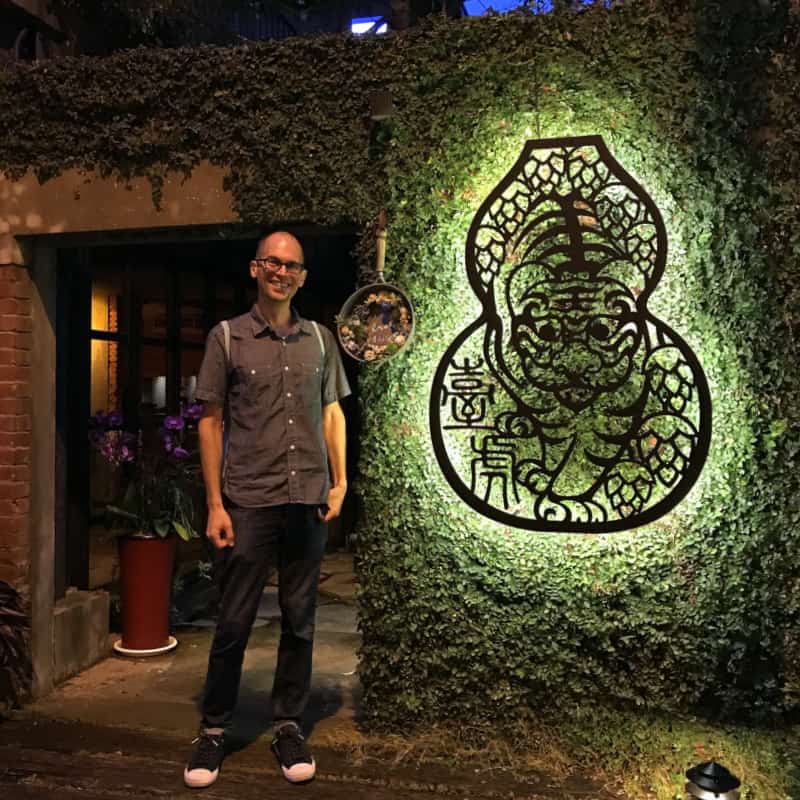 It has been a good summer for craft beer in Taichung!

About a year ago ZhangMen Brewery opened in Taichung, since then a hand full of new taprooms have opened up.  This summer my favorite Taiwan brewery, Taihu, opened up in Taichung.  Better yet, (but more dangerously) it opened up just a short walk from our apartment.  The had  a had a soft opening of their Taichung taproom in the middle of June and had an opening celebration on June 24th.

Taihu was only started a year and a half ago, but they are becoming the premier craft brewer and defaco craft beer distributor of Taiwan.

Our Brewer friend Ray opened up his second bottle shop and Tap room in central Taichung.  Ray sells home brewing supplies and equipment and we met him through Kevin and the Taichung Home Brewing Club.

We also stumbled upon a new tap room and sake bar on Gongyi Street named “Sometimes” (also dangerously close to us). The owner has great taste in both local Taiwanese and Japanese sake.

Just off the park blocks this little bungalow is open on the weekends and has beer on tap from local brewers “Three Giants”. 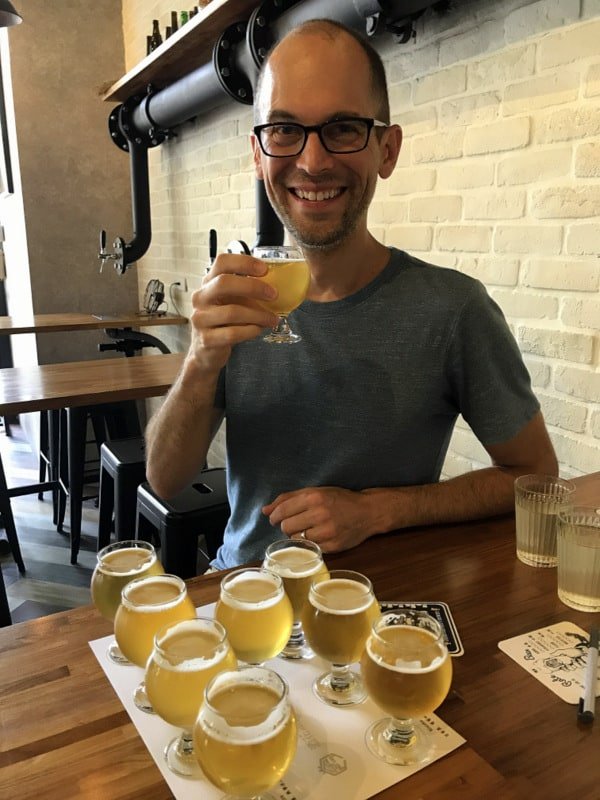 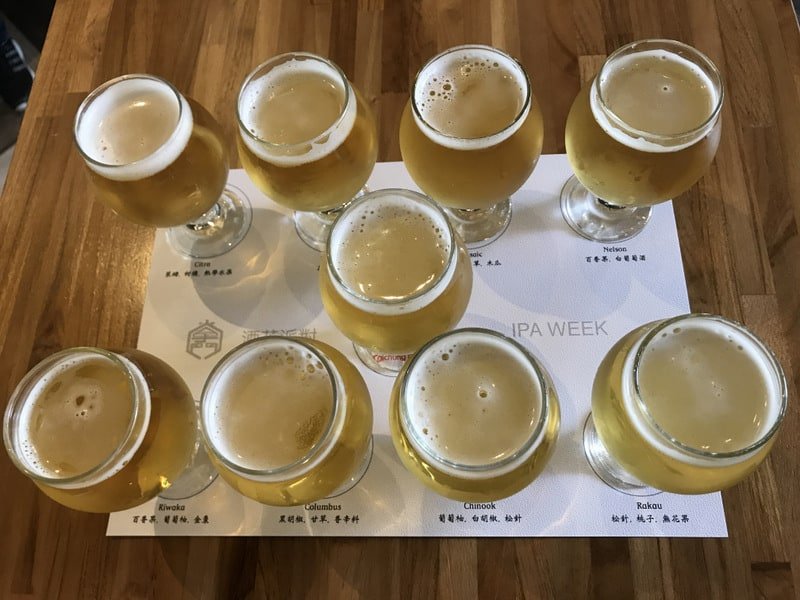 If the tap rooms were not enough, this year 7-11 imported a good IPA.  I could literally find a good craft beer on almost every other corner in Taiwan.

It has been a great summer for beer – not so great for livers.

Gan bei! — that’s cheers in Mandarin which literally translate to “dry your cup”