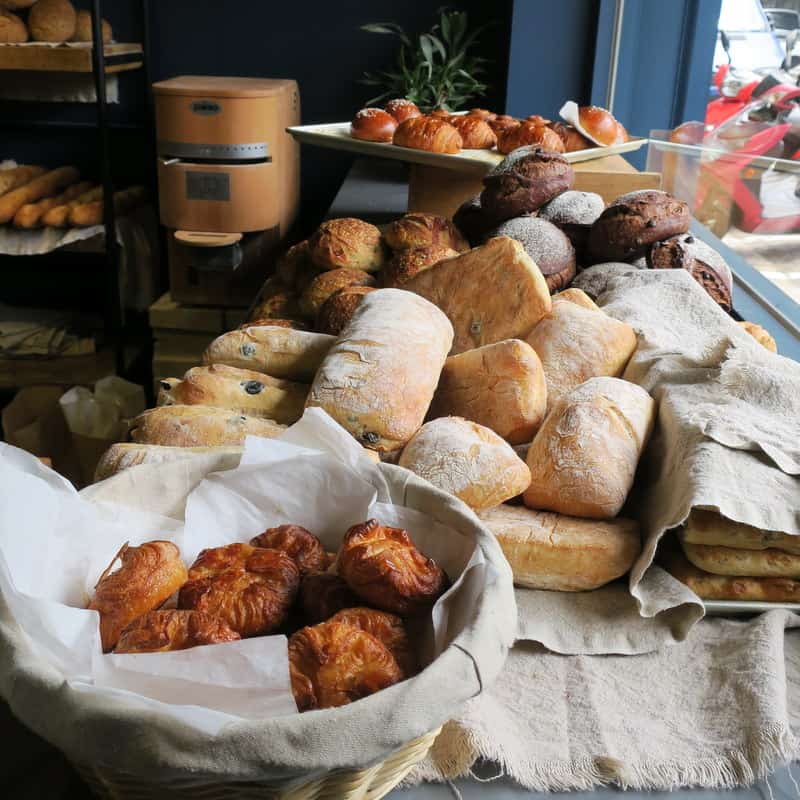 It’s like going to San Francisco or NYC for us, just a lot easier here. We just hop on the the HSR (high speed rail) and within an hour, going 186 MPH, we arrive in Taiwan’s capital, Taipei. Round trip is $1400 NT ($44 USD). A quick shout out to public transit in this country. It’s efficient, modern and clean. The HSR reaches almost 90% of the population and runs along the entire west coast. Nangang (north) to Zuoying (south) in as little as 105 minutes.

Mini Mandarin Lesson
Taipei is often pronounced Taibei by locals. Why? The second half of the word means North, in Mandarin it’s pronounced Běi 北

Missing you at Midnight

Bad news for my Skinny Jeans

Fine Dining at the mod Mume 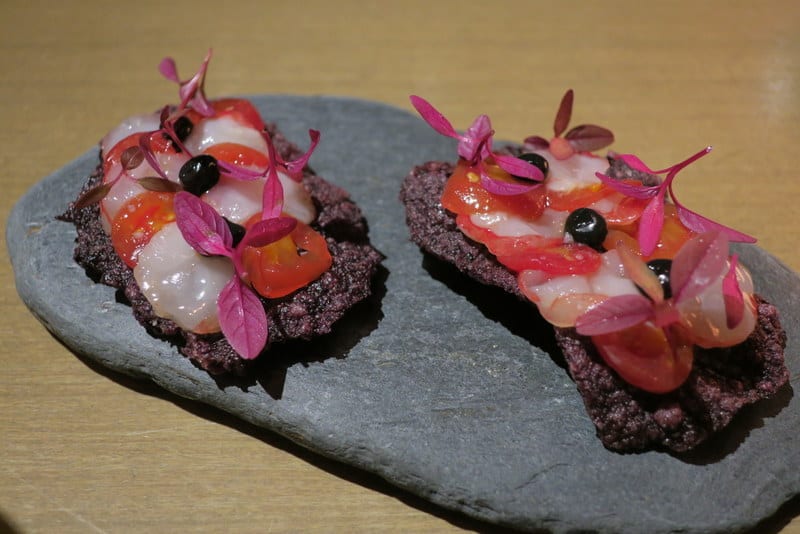 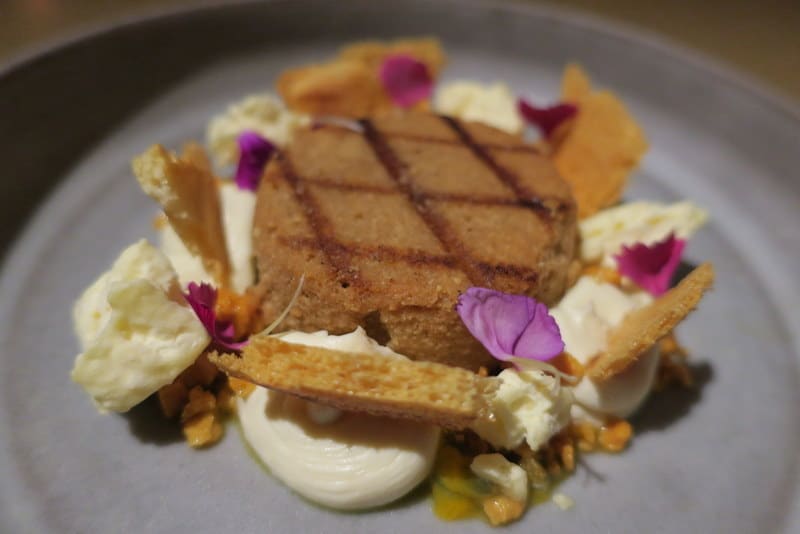 Taipei does cocktails. Taichung, not so much so we like to enjoy a few of these while we’re in the big city. This is Diary. A hip little restaurant and bar that’s become a fav. 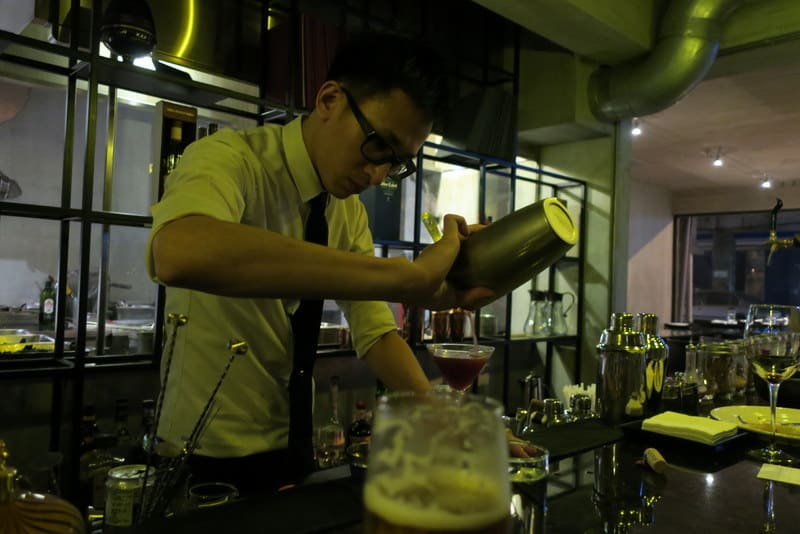 WE LIKE BIG BUNS AND WE CAN NOT LIE 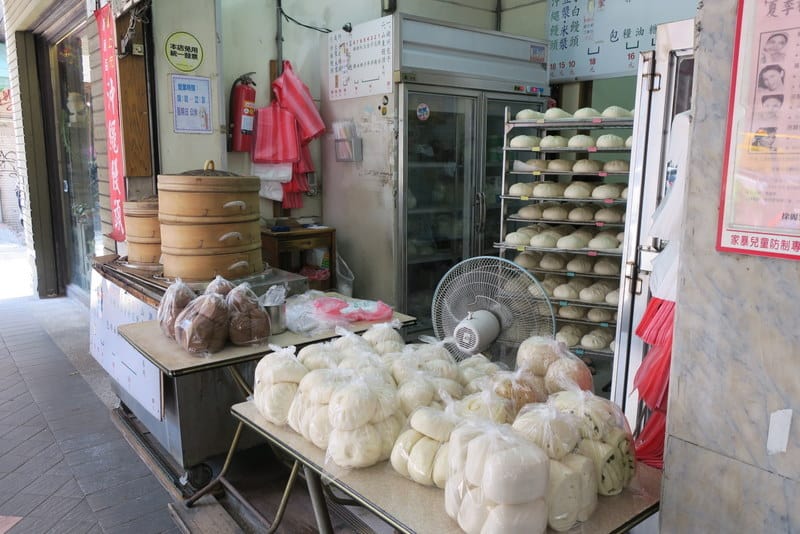 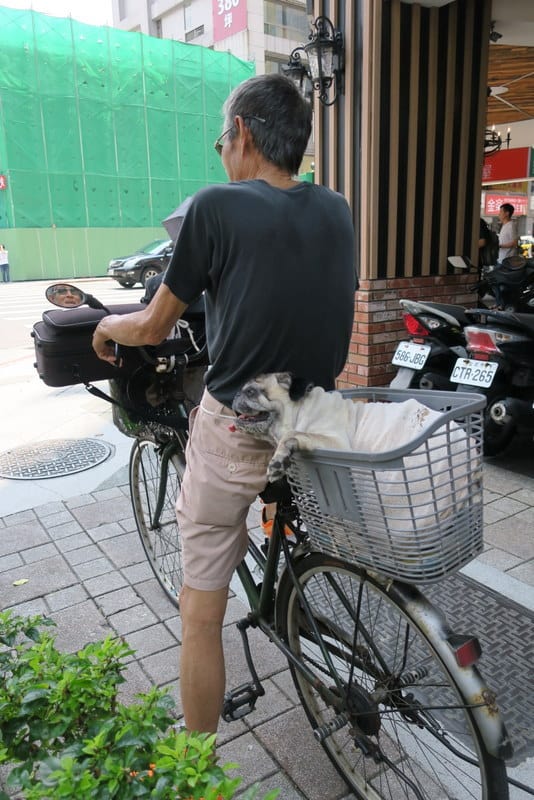 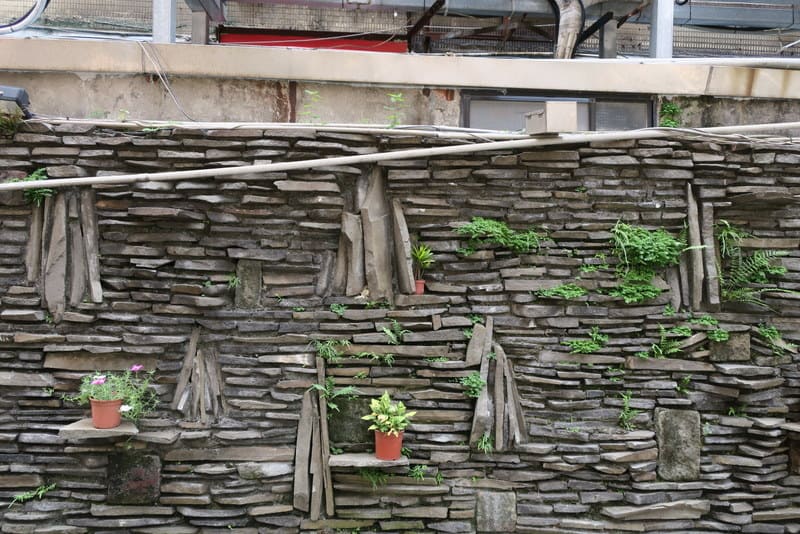 The Daniel Lee exhibit was amazing (4 photos below). 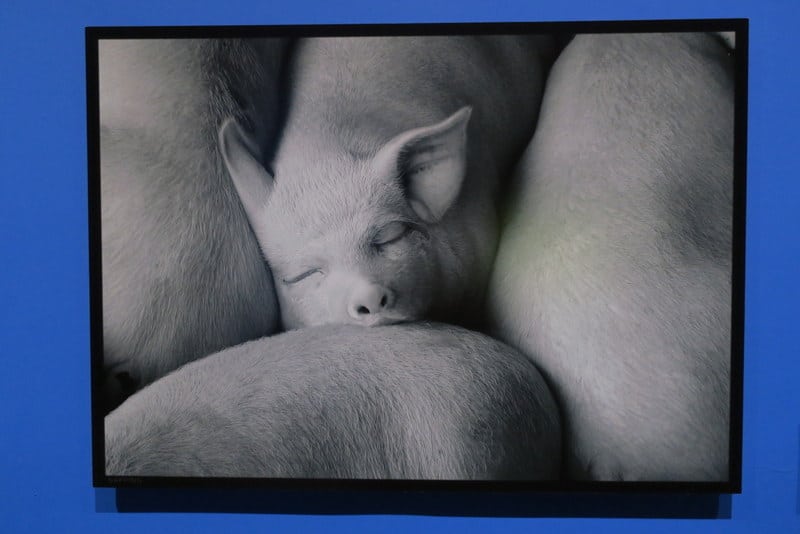 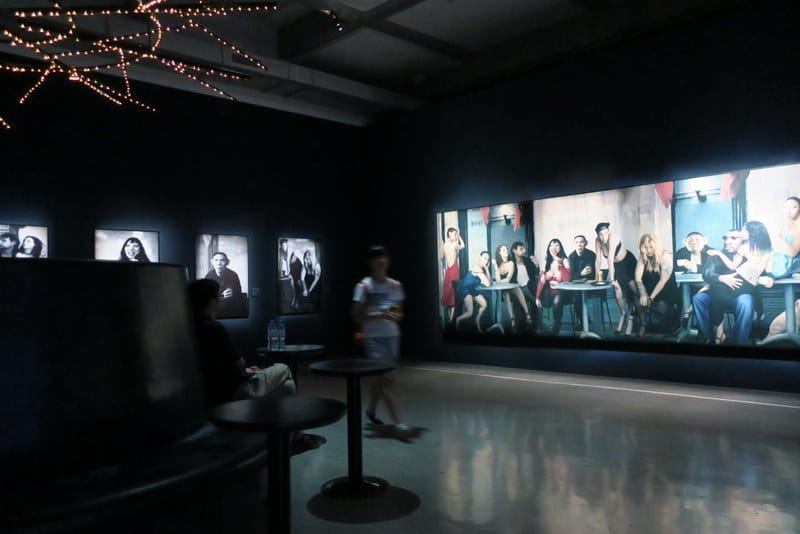 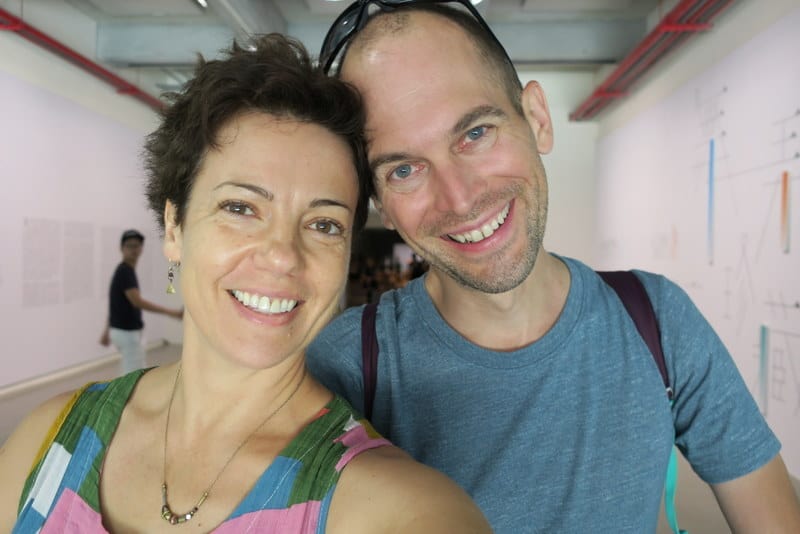 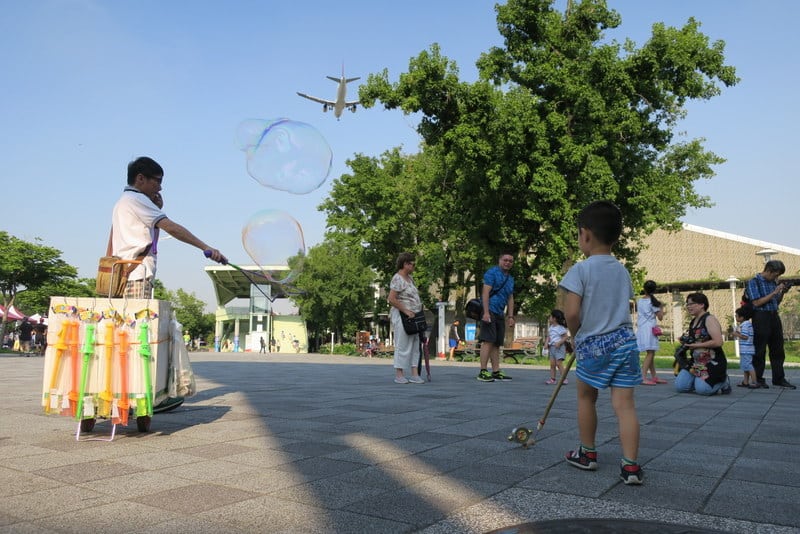 Cloud Gate, is in my opinion, the best modern dance in Taiwan. We’ve seen them in Taichung and they blew me away. We got lucky, because this night they were performing free, outside at the Chiang Kai-shek Memorial Hall! We met up with Shuchen and Eric to check it out. 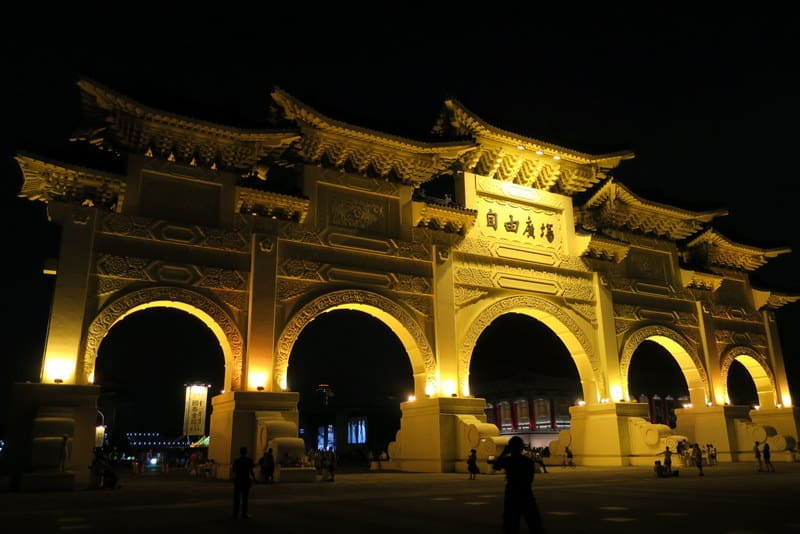 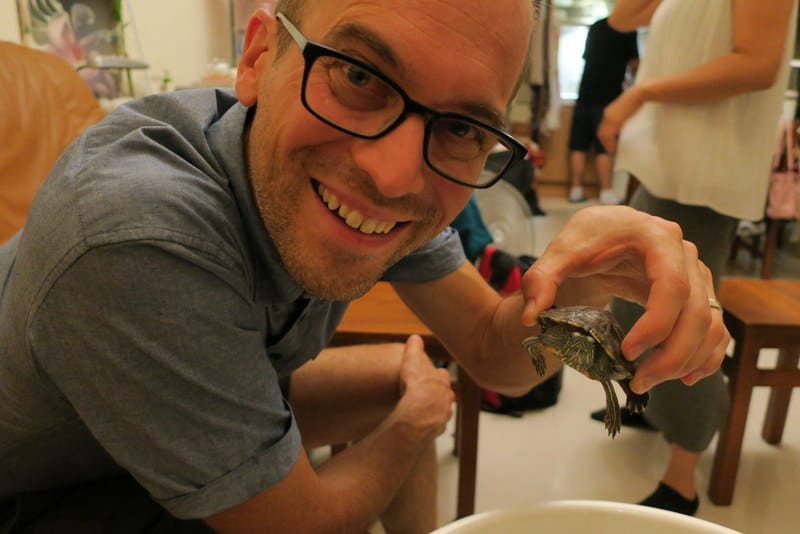 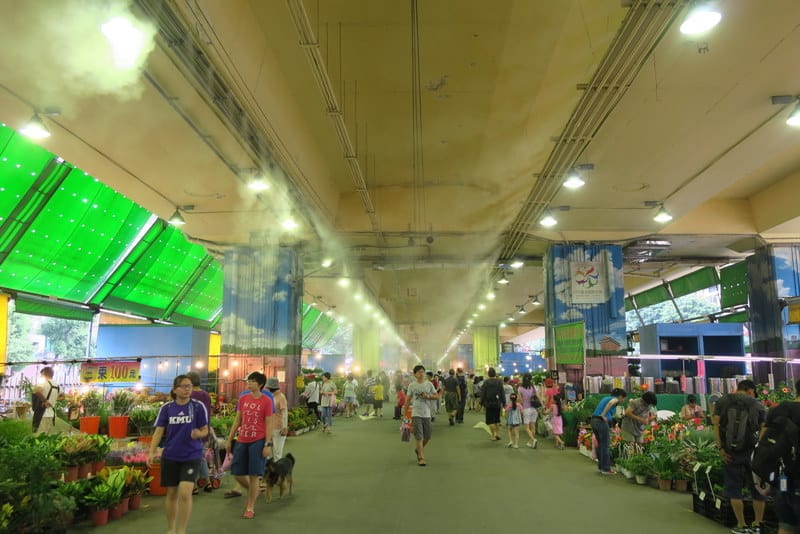 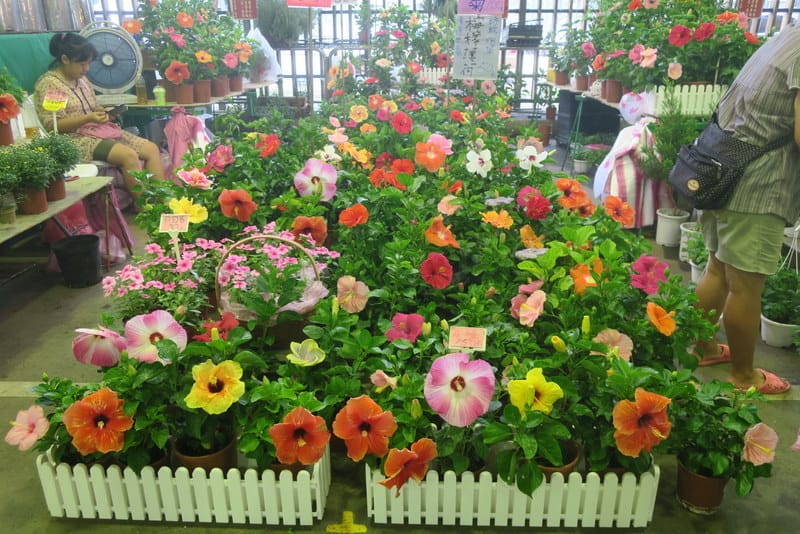 One thought on “Taipei Snack Attack”