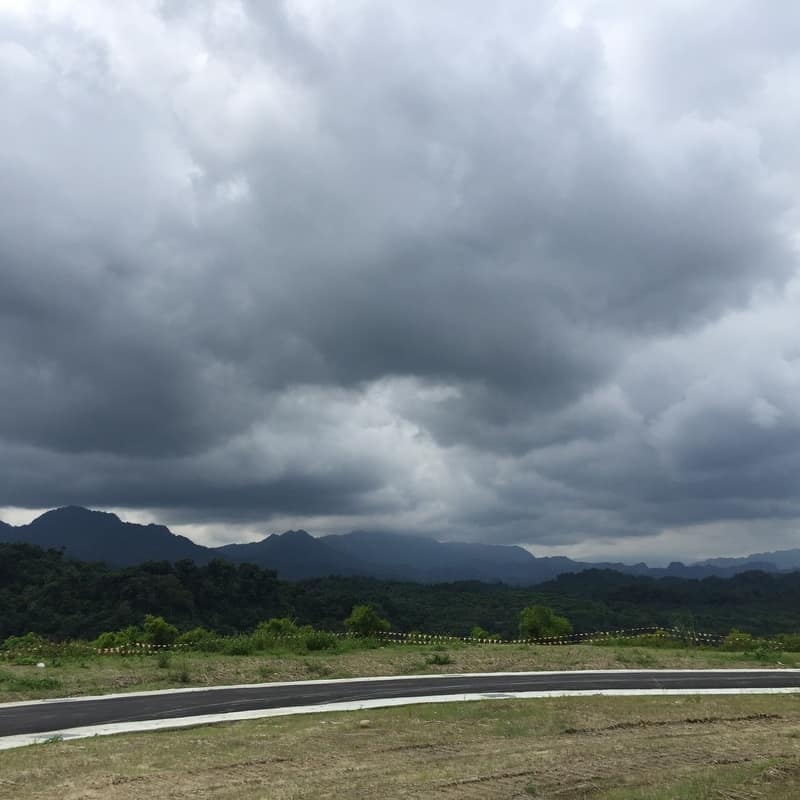 Make that a Super Typhoon named Nepartak and don’t hang any doors today. 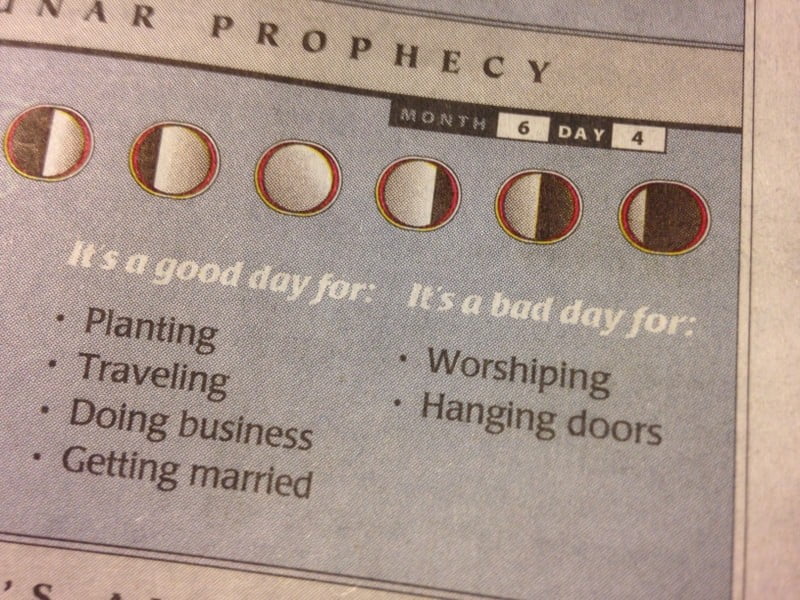 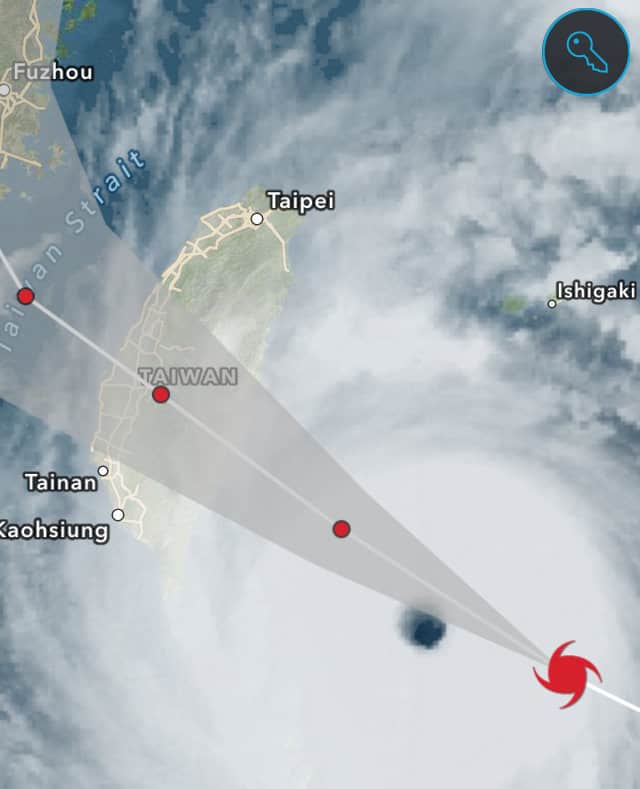 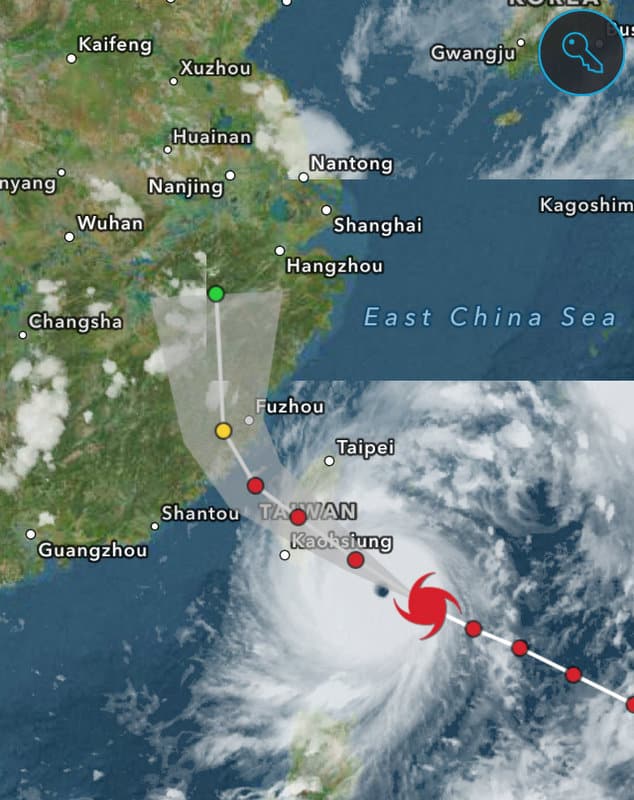 Nepartek arrived Thursday, July 7, coming from the east-south (which is how you say it here). It was devastating to this area, particularly in Taitung, a beautiful ocean-side city, one of our favorite places on the east coast that we visited in April. Three people died in Taiwan and $21 million USD of damage was done. Then it struck China, killing 83 people and causing $1.5 million USD of damages.

The good news is that Taiwan was prepared for this typhoon. This ain’t their first stormy rodeo. 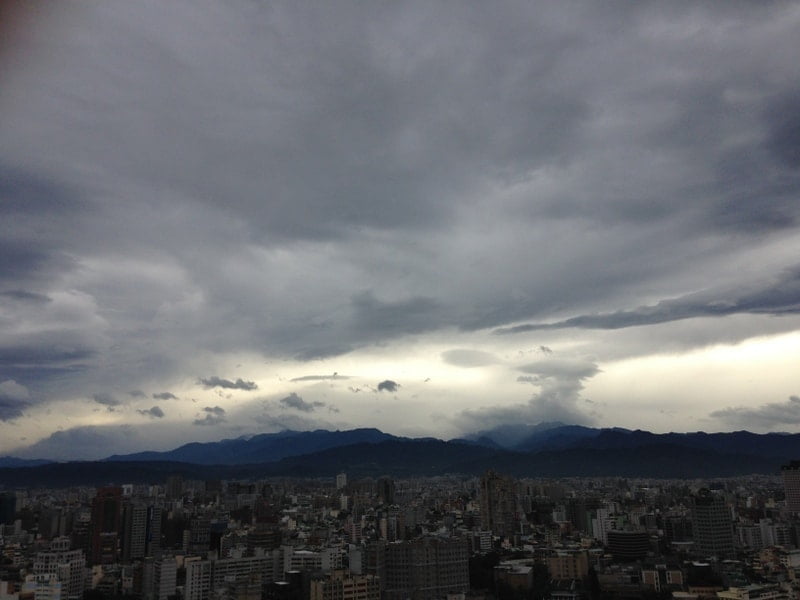 On July 7 Taiwan halts all trains and schools announce closures for the following day (as does Nike). The markets are busy with people stocking up on necessities. I do the same and have a Mahjong date late in the day, in a windowless room, without wifi. I leave a couple of times to check the Windy app, but the storm never gets close to Taichung.

I had the best winning hand in Mahjong this day, a rare hand called ‘1 Long Dragon’. It was immediately renamed, Typhoon Hand. 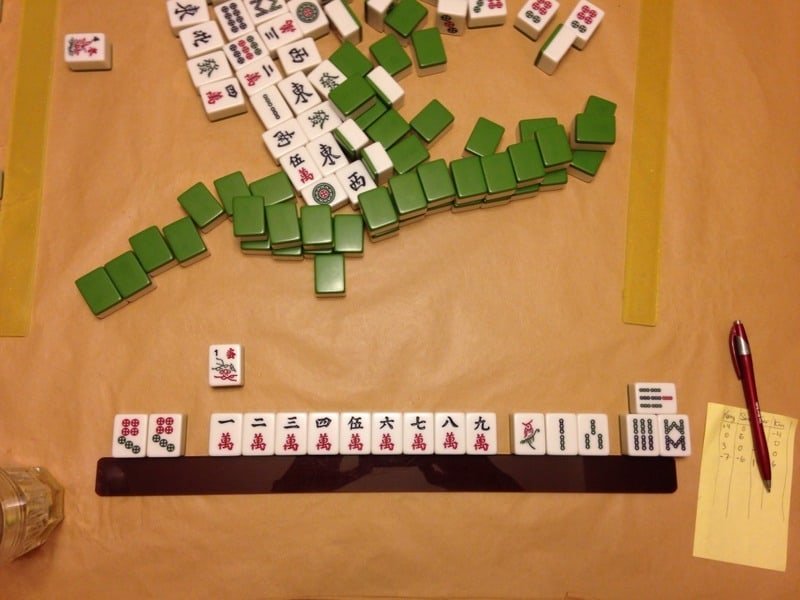 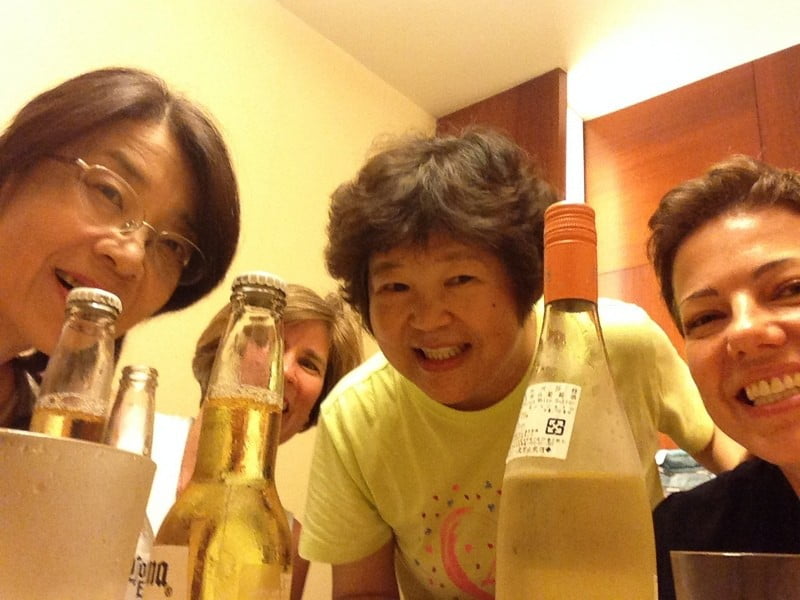 The Mahjong posse: Kinuko, Kerry (hiding behind the Corona), Sandy and me, Typhoon Hand

Not much occurs weather wise on the 8th either. It’s our first “snow day”. Most of Taiwan is hunkered down at home. The streets are eerily quiet. We open our windows and don’t hear the cacophony of scooters buzzing about.

It’s a bust, for Taichung. The storm shifts south, misses Taichung and heads for China. We decide it’s good day to visit the 921 Earthquake Museum of Taiwan. 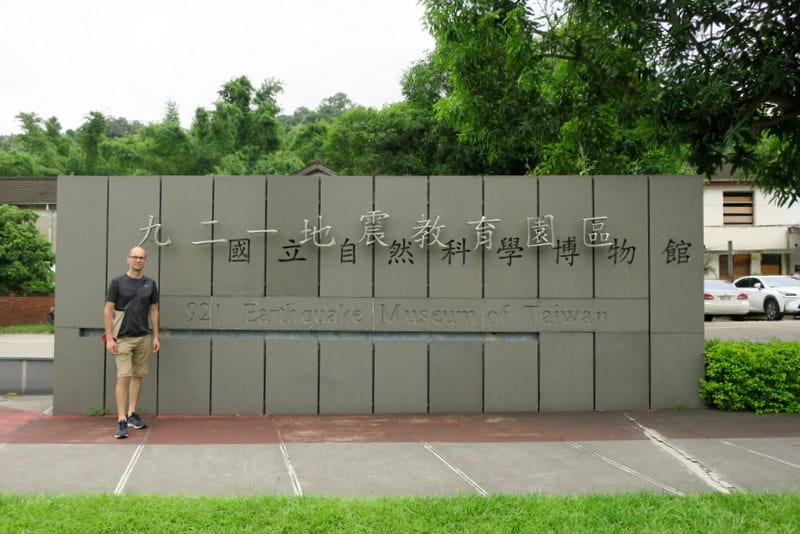 Unlike a typhoon, no one can predict the arrival of an earthquake. 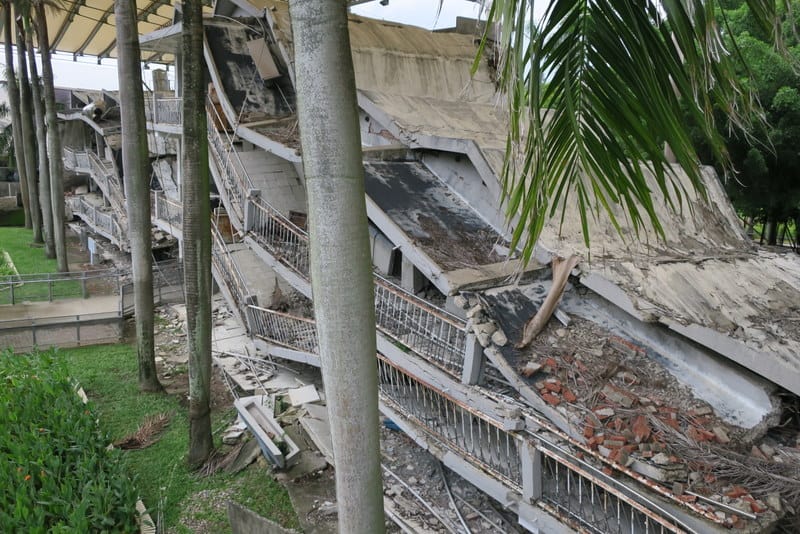 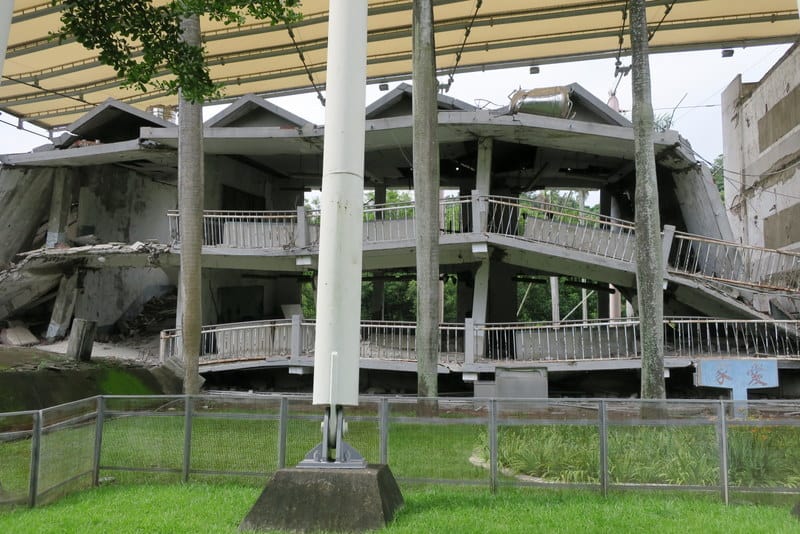 Named 921 because it occurred on September 21, 1999 (formally named Jiji Earthquake). It was a 7.3 earthquake that struck the center of Taiwan at 1:47 AM. The museum is located at a former Junior High School that was then located on the Chelungpu fault. 2,415 people were killed, 11,305 injured, and NT$300 billion (US$10 billion) worth of damage was done. It was the second-deadliest quake in recorded history in Taiwan, after the 1935 Shinchiku-Taichū earthquake. Read more about 921 here. The museum’s intent is for those to observe and learn and it does a fine job of that.

We hope this is as close as we ever get to witnessing the power of seismic activity.

And we decide a drink is in order. Down the street from the museum is Ray aka Mr. Wuller’s homebrew and beer shop. Find him on Faebook. He makes a brew under the label Hat Trick (a soccer term for three consecutive goals) and it’s good. 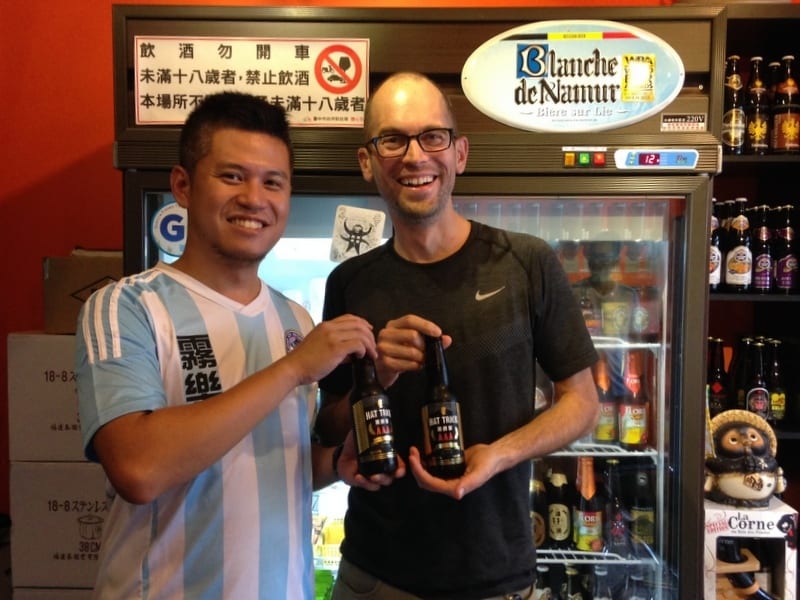 Back to the natural disaster, the Super Typhoon. What impressed us the most during this time, is the togetherness amongst everyone in Taiwan. Taiwan is a small country so when crap happens, it happens to everyone and everyone helps everyone out. There’s no looting. No shoving for food in the markets. No fear inducing news from the media. People come together and the government steps up financially.

From our perspective, it’s a civil, educated and prepared society. 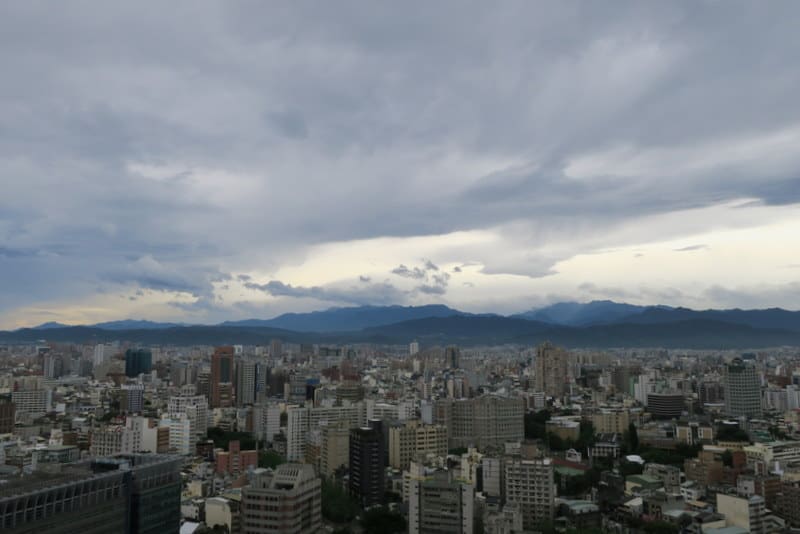